This is the lesson learnt by Mr S’s employers recently. Unfortunately for Mr S not until after he had suffered an accident. The building site he was working on had become increasingly untidy, with piles of debris being left lying around and the site not being properly cleaned up. This made walking around certain areas something of an obstacle course. On this particular day Mr S had to carry some large sheets of cladding which obscured his view and resulted in him tripping over some debris left in the walkway area. He suffered injuries which stopped him from being able to work, which in turn resulted in him losing earnings. As we are specialists in claims involving accidents on construction sites we know that just because it is a building site, that doesn’t mean it has to look like one. As a result of our specialist knowledge we have been successful in persuading the employers to admit fault for what happened, and Mr S will now receive compensation. If you have suffered an accident it is important that you get expert advice. Visit http://www.brearleyspersonalinjury.co.uk/ to begin your claim. 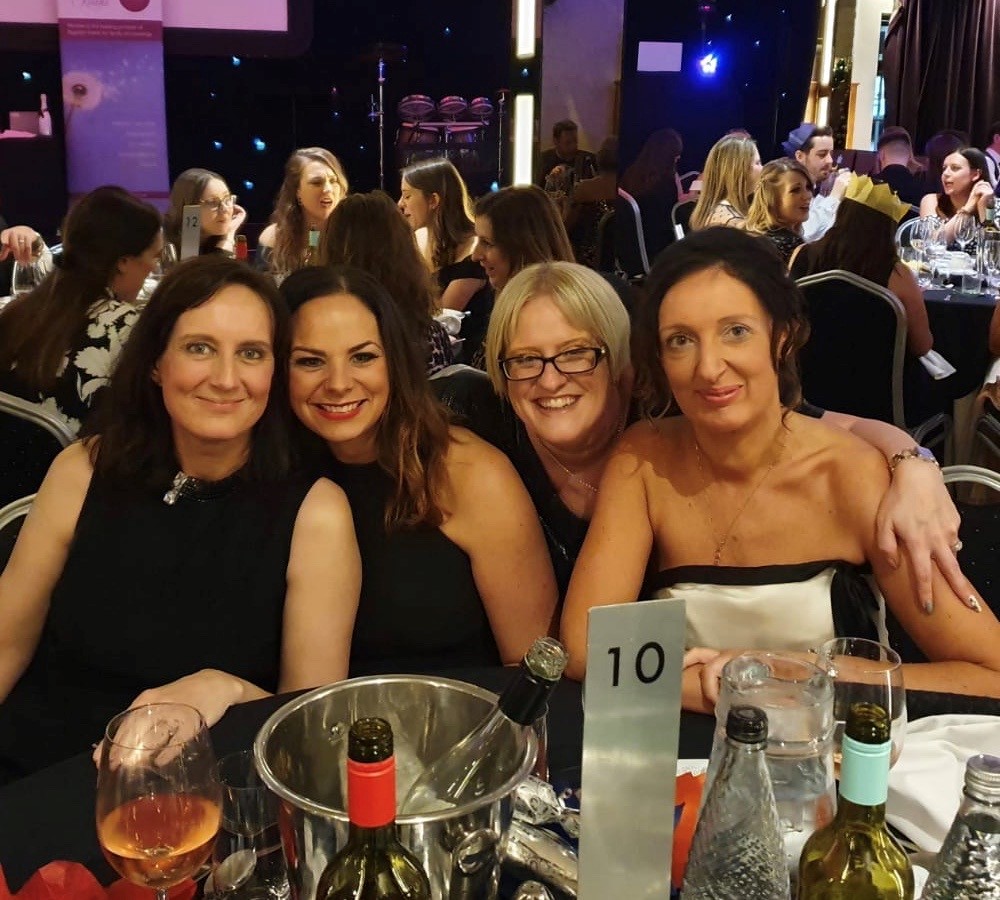 Roll Over And Over

Leasehold …. more than meets the eye

We are the best personal injury lawyers to choose Look where you are going
Scroll to top
We use cookies to ensure that we give you the best experience on our website. If you continue to use this site we will assume that you are happy with it.Ok