World book night
Customers at Batley Baths and Recreation Centre got a bit more than their regular swim or exercise session recently, a book. Members of Batley Business Association once more took part in World Book Night, a national event which celebrates reading and books, and which tries to encourage people to pick up a book by giving them one for free.
Last year the group handed out novels to patrons at Batley Wetherspoons with the slogan “would you like a book with that?”. This year the Association decided on a new venue, and a slightly different audience with “a book at bath time” as the theme, and it was certainly a hit with the Batley bathers. “It was so nice to be able to surprise people this way” said Ruth Sharpe of the BBA “people really weren’t expecting it, especially as the books were free”. Richard Martin from the group agreed “We had such a wide variety of people, some who had not picked up a book for a while, and some who were given a book that was completely different to what they would normally consider”, adding “hopefully we have helped encourage people to become enthuasistic about reading”
Richard Kempley manager of the baths said that they had received “lots of positive feedback” from their customers and how much the staff enjoyed supporting the event and bringing something a little bit different to the centre. And lots more people will go on to benefit from the event as once thursday’s lucky recipients have finished the book they are encouraged to pass it on to someone else, and then to be passed on again and again. Readers can then leave feedback on the world book night website.
The books being given were Someone Else’s Skin, Sarah Hilary; Last Bus to Coffeeville, J. Paul Henderson; Whispering Shadows, Jan-Phillip Sendker
https://www.brearleyssolicitors.com/wp-content/uploads/2020/10/black-logo.png 0 0 andrew marsden https://www.brearleyssolicitors.com/wp-content/uploads/2020/10/black-logo.png andrew marsden2016-05-09 08:56:112016-05-09 09:16:44World Book Night 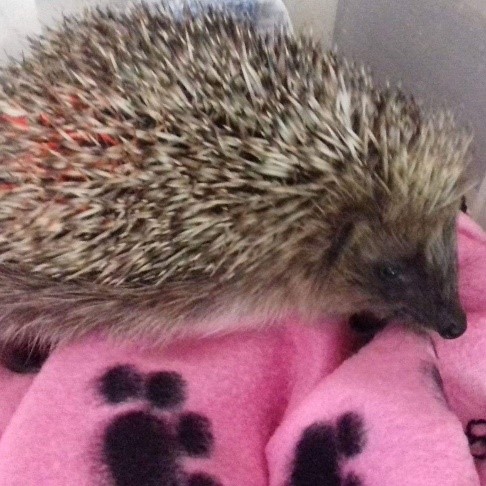 We are the best personal injury lawyers to choose

Eyes On The Road

And They Are Under Starters Orders

Points to Consider When Buying a Second Home